After a period of relative calm, the Leonard Cohen Tribute Band is returning to Dutch theaters. The coming season will be all about the musical experience of the healing power of music.

Leonard Cohen already showed in many lyrics of his songs a deeper look behind the scenes of life. “The Future”, “In my secret life” and “A Thousand kisses deep” are striking examples of this.

Particularly in this turbulent time of social changes and transformation, in which humanity again takes a central place, we can rely on the healing power of Leonard Cohen's music.

In a more than two-hour program an atmospheric tribute is paid to the Canadian singer, poet and songwriter who passed away in November 2016.

The Leonard Cohen Tribute Band brings many well-known and lesser-known songs in original or arranged version. In a narrative way the songs are formed into a passionate unity.

The connecting theme “Come Healing” is the common thread through a show with sparkle, emotion, lightness and depth. We are glad you are there: “Come Healing…” 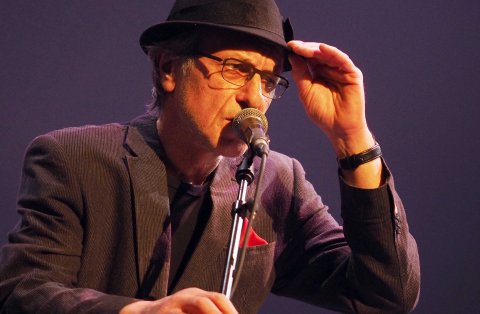 'Thanks to you, I have become a Cohen lover. Continue to propagate his songs. " 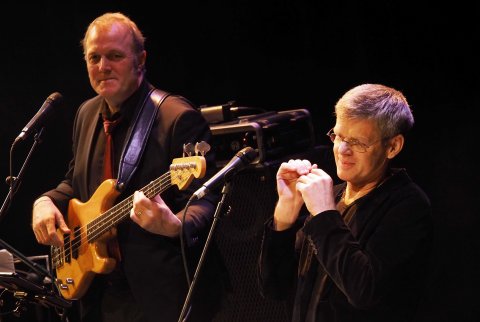 "Leonard would be proud of how you portray his memory, music, songs and lyrics so honestly and beautifully." 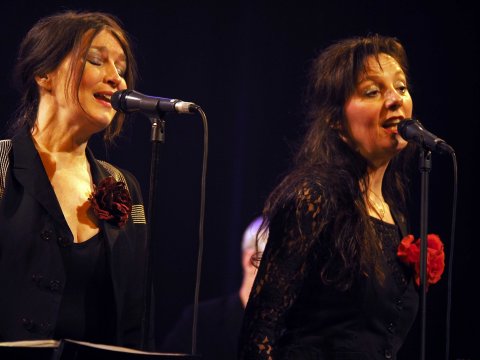 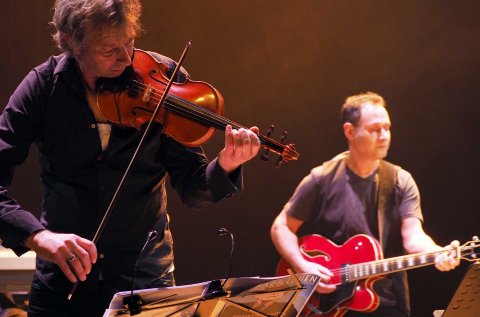 'I have cried with some songs of you'